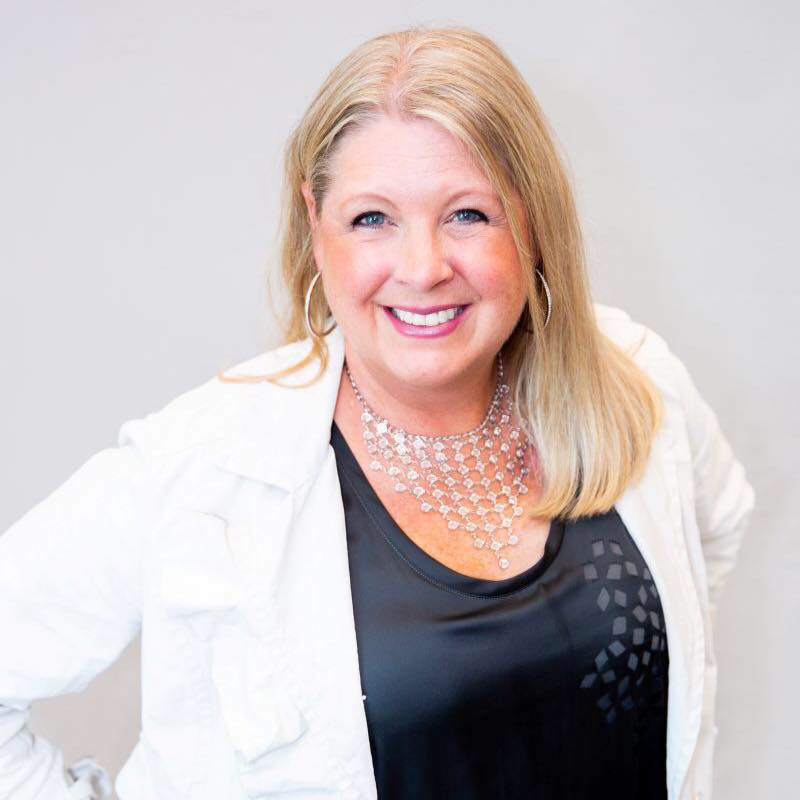 Marcia is an independent consultant and Director with Touchstone Crystal by Swarovki (the direct sales division owned by Swarovki). She loves to help other women...whether it is a piece of bling that makes someone smile, giving away free jewelry or helping someone enrich their life. Marcia also love to share about my breast cancer journey to change the lives of others...one mammogram and self-exam at a time! She inspire others through my jewelry business to live their best life possible.

Independent Consultant and Director with Touchstone Crystal by Swarovki
www.touchstonecrystal.com/marciapinkstaff

I am a life coach and an energetic healer. I have started transformational work in 2002. I am dedicated and passionate about bringing transformation to deeply rooted emotional, mental and physical patterns to elevate everyday life experience and offer powerful healing practices that enhance the connection with the spirit. Using my personal life experience and wisdom, I inspire and educate by merging eastern and western knowledge and traditions with the latest scientific studies and health psychology. I was born in Ukraine. I speak Russian and English. I work internationally offering individual and couple coaching sessions, workshops, energy healing sessions, and group meditation sessions. I passionately support the empowerment of women from different backgrounds and cultures.

Karleen believes that every woman should look and feel their best. When this happens, you can show up as your best for your clients, your family, and your friends. Health is created from the inside out. Karleen works with clients to create lifestyle changes in the foods that they eat and the products they use. Knowing what you are putting IN and ON your body is so important in maintaining health and preventing illness. Karleen is also a speaker and advocate of self-care and the link between Mind, Body, and Skin.

Cathy Reilly is a Personal Wellness Specialist and Key Note Speaker who is on a mission to educate individuals, families, and small businesses on how to be their first and best advocate.  Her programs and workshops stem from real-world experiences, clinically proven science, and historic track records.  Cathy focuses on three areas of wellness - Mind, Body, and Environment.

What's your wellness goal this year?

Cathy can help you achieve it!

Melissa has been our longest member with over 20 years with CBW. She has served in several capacities on the Board including Membership, Programs, Voice Mail, Member at Large, Chair Woman for the 30th Anniversary Celebration in February 2008, 2009 Woman of the Year Committee, and the 2009 Board Nomination Committee. Melissa was the recipient of the 2008 Woman of the Year award from this chapter.
In 2014, Melissa provides a historical perspective of CBW to the board, provides the monthly speaker certificate, and is the liaison to the GV Chamber.
Eighteen years ago she was instrumental in starting the CBW Outreach Program. The first recipient of the outreach connections was CWEE: Center for Work Education and Employment. CWEE named CBW as their 2008 Community Partner of the Year. Outreach has expanded to serve more non-profits that are aligned with both the vision and mission of our organization on a local, national and international level.

Misha Schryer is a Financial Adviser specializing in Investor Education and coaching.  She specializes in working with Female Entrepreneurs and their families.

She also works as a fee-based adviser and takes a 30,000' overview of everything in your financial world.  She digs in with her clients to help them figure out if your actions around money are aligned with your values.

Misha is a Mom to a fabulous 11 yr old daughter.  Her favorite past times are SCUBA diving & meditation.  She and her daughter are also Bee Keepers and huge animal lovers.

Sponsor of the Month